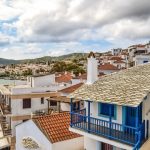 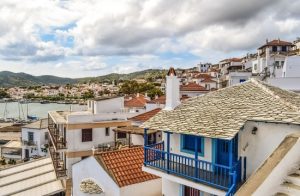 The Greek property market is witnessing an unprecedented – some would say violent – increase in rates, regarding both sales and rentals, ekathimerini.com reports.

After nearly a decade of recession, when rates fell significantly, property owners appear to be trying to recover most of the losses they suffered in just 12 months, not only due to the drop in prices but also to their years-long entrapment, as they were unable to find any buyers.

Data from online property ads network Spitogatos indicate that the average asking price for an apartment in the center of Athens posted an annual increase of 313 percent at the end of the second quarter, to 1,522 euros per square meter. Asking prices have also soared in Piraeus, by 18.2 percent year-on-year to 1,346 euros./sq.m. In the southern suburbs the increase came to 13.3 percent, with the average asking price at 2,530 euros/sq.m.