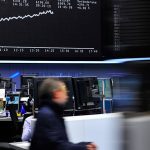 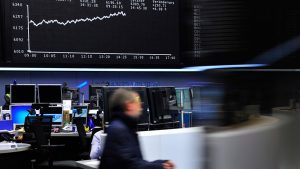 Greece has reopened the offer book on its 10-year bond of last March on Tuesday with markets estimating the yield to be 1.55% and investor demand expected to be high as the market has long been waiting for Greek government debt.

According to sources, the goal set by the Greek government is reportedly to raise 1.5 billion euros, which will boost the liquidity of the securities in question.

BNP Paribas, Citi, Goldman Sachs, HSBC and J.P. Morgan, who were responsible for the issuance of the bond last March will again be the primary dealers.

The 10-year bond was issued on March 5 with a yield of 3.9% and a coupon of 3.875% and the Public Debt Management Agency (ODHIC) had raised 2.5 billion euros. Bids had exceeded € 11.8 billion and more than 380 investors had expressed interest in the issue.

The Greek Finance Ministry aspires to capitalise on the thirst for Greek debt by the markets and the favourable conditions following the tabling of the first post crisis draft budget on Monday in parliament which included a series of growth measures.