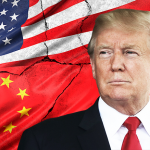 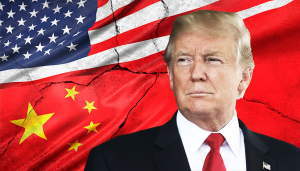 The United States and China managed to reach a partial agreement which might serve as groundwork for a “broader deal” between the two countries.

Beijing and Washington have finally reached an agreement that would lead to a truce in the trade war between the two countries, - reports.

The agreement, made on 11 October, is also expected to lay the groundwork for a “broader deal” which Chinese President Xi Jinping and his US counterpart Donald Trump might sign later this year, the media outlet adds citing people familiar with the matter.

As per the new deal, China would “agree to some agricultural concessions”, with the United States providing “some tariff relief” in response.