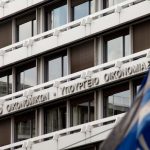 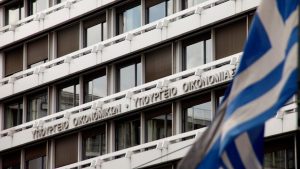 Tax revenues of the Greek state are expected to hugely exceed projections, according to data from the 9-month term of the budget execution.
The primary surplus is forecast to reach € 4.48 billion against a target of € 1.47 billion, which is a € 3.012 billion rise in the first 9 months of 2019.

Meanwhile, the government is working on the draft budget for 2020, which was submitted to the European Commission today, in an effort to reverse the pessimistic assessments of international organisations and sway investors that the Greek economy is on a track and has achieved an upward momentum in its own right.

According to a Treasury official, the institutions are now expected to react to the draft sent by the financial staff and, according to the same source, have only minor differences compared to the one submitted, with a growth forecast of 2.8%.
“There are differences in the quantification of some measures,” said the same source.