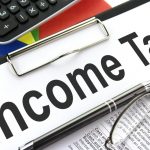 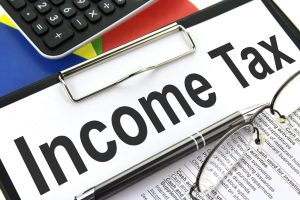 Where do taxpayers pay the highest income taxes? In 2019, the highest income earners in Sweden pay a whopping 57.19 percent, more than anywhere else in the world. This is significantly more than the OECD average of 41.65 percent. In general, income taxes are higher in the Nordic countries. The highest taxes being in Denmark, Finland, and Iceland with respectively, 55.89, 53.75 and 46.24 percent. Based on the principle of public responsibility, contributions of wealthier citizens provide the minimum provisions for the less fortunate. Countries such as Austria, the Netherlands and Belgium apply a similar model.

At the other end of the spectrum, some countries do not have income taxes at all. Well-known examples include oil-rich countries such as Saudi Arabia, Qatar and Kuwait, which use petroleum revenue to provide for their nationals. Some Caribbean Islands, such as Anguilla and Antigua and Barbuda, do not have income taxes either. The Cayman Islands and the Bahamas are also known for being tax havens. 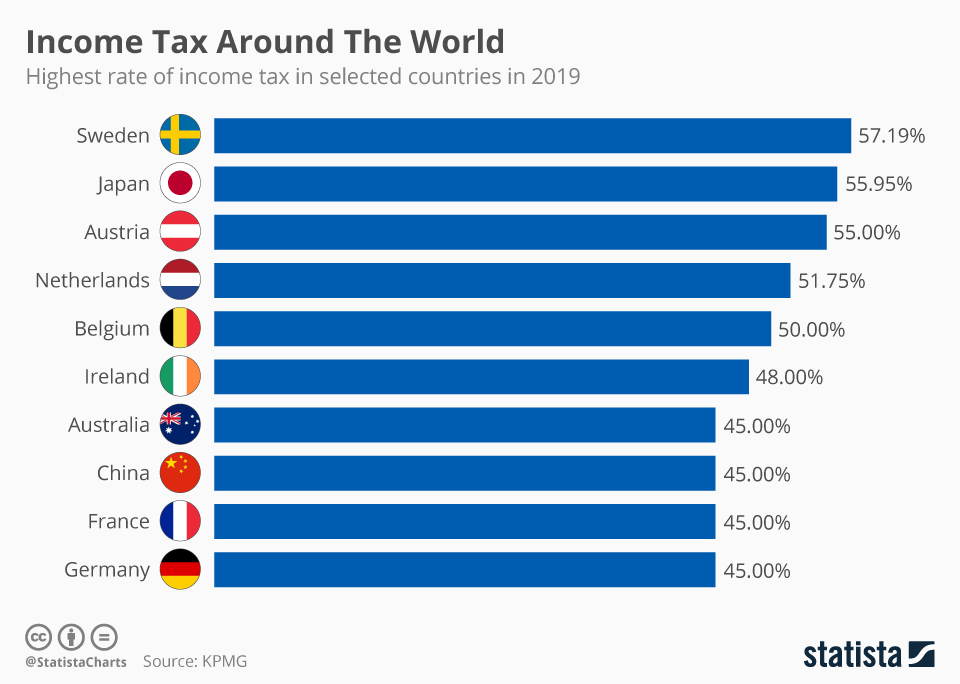