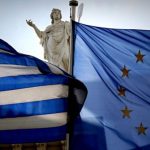 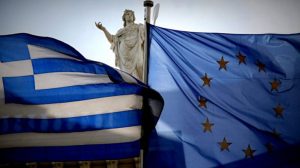 The Greek government is attempting to wrap up the prior actions required in the context of the fourth post-bailout review of the country’s economy by its international creditors.

According to sources, the reform of the energy market is currently a top priority of the Mitsotakis administration, as Athens hopes for a positive report on the Greek economy by the European Commission on 20 November.

Moreover, the Greek side is working on the details of the so called “Hercules” plan to reduce “bad debt” held by the country’s four systemic banks. The scheme is not part of the prior actions agreed with creditors, nevertheless, it is considered pivotal to sustaining economic recovery.

Finance Minister Christos Staikouras expressed optimism last week that the fourth review will be concluded successfully, within the expected time-frame.