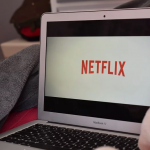 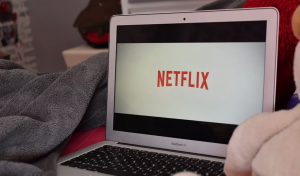 While competition is generally considered a positive thing for consumers, and rightly so, there can be too much of a good thing, as subscribers of video streaming services may soon come to learn. With Disney about to join Netflix, Hulu, Amazon and Apple in the video streaming market and WarnerMedia and NBCUniversal about to follow suit in 2020, the industry that was once dominated by Netflix could become too fragmented for its own good.

For many years, Netflix used to be the one-stop shop for video streamers, offering a plethora of licensed content along with a steadily growing library of original productions. As of today, Netflix users in the United States can watch all-time favorites such as Friends and The Office, as well as Disney and Marvel movies. But that will soon be over: Disney has already pulled out of an extensive content deal with Netflix and will gradually move its content to Disney , while Friends will find its new streaming home at HBO Max in 2020 and The Office along with other popular shows such as Parks and Recreation will be exclusive to NBC’s upcoming streaming service Peacock from 2021 onwards.

For consumers this mean either limiting their content choices or subscribing to multiple streaming services rather than just one. For existing streaming services, Netflix in particular, the situation is also highly dangerous. According to a survey conducted by Morning Consult and the Hollywood Reporter earlier this year, many Netflix subscribers would cancel their subscription in case the service loses some of the aforementioned content, as the following chart sums up. 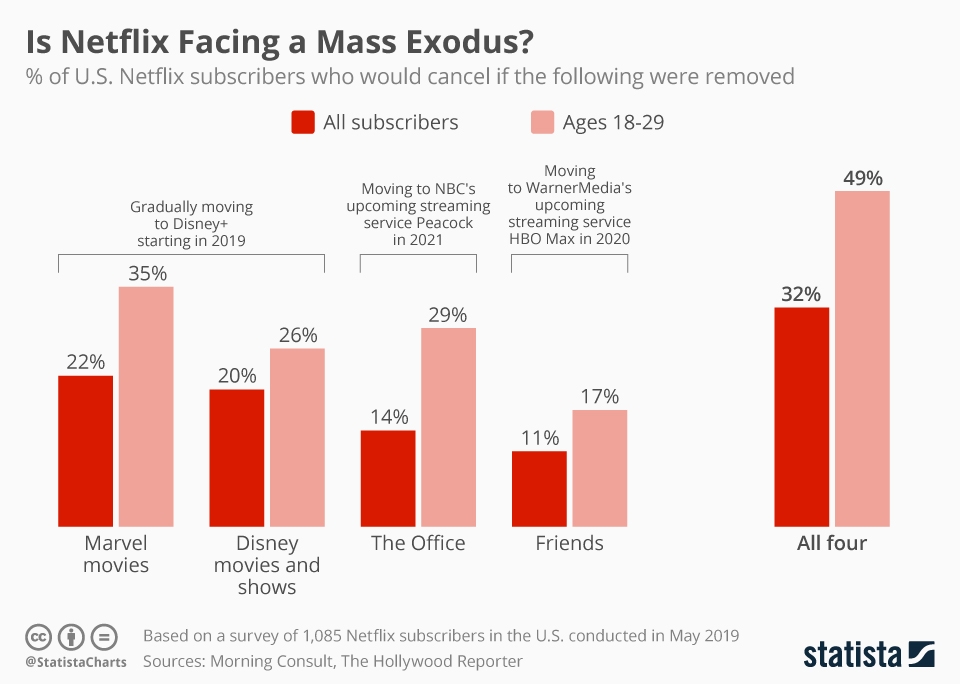