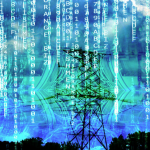 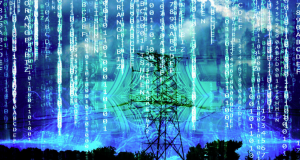 In 2017, global electricity consumption increased 2.5 percent to reach 25,721 Twh. When it comes to consumption, China uses the most of any country at 25.9 percent, followed by the United States with 17.5 percent. On a per capita basis, the situation is different, however. According to the IEA Atlas of Energy, electricity consumption in Iceland was 54.4 megawatt hours per capita in 2017, the highest level of any country.

That’s primarily due to abundant natural resources that make electricity production affordable along with energy-intensive industries. The harsh and dark Icelandic climate also contributes to heavy demand for electricity. The situation is similar in Norway which comes second with 23.7 megawatt hours per capita. Bahrain, Qatar and Kuwait follow due to considerable demand for air conditioning. 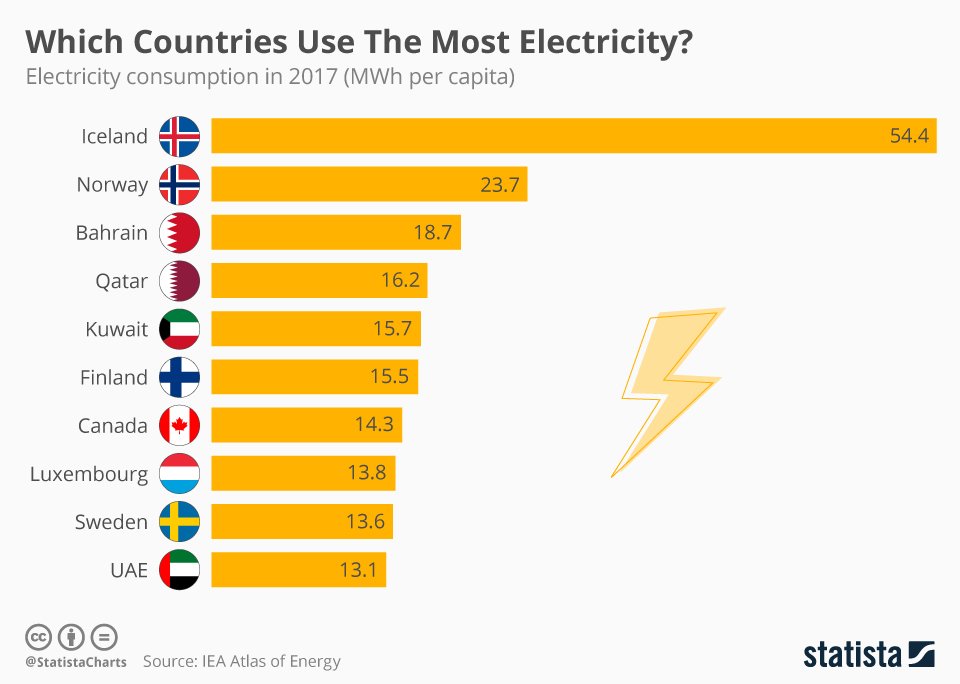