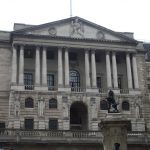 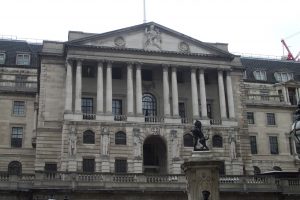 Even though people and businesses are having second thoughts about moving to the United Kingdom over Brexit, it’s still arguably the place to be if you want to make big bucks in the European banking sector. Despite the Brexit vote in 2016, UK-based bankers still earned millions a year later according to pay and bonus details published by the European Banking Authority earlier this year. The research found that 3,567 bankers based in the UK earned over €1 million in 2017 with one asset manager bringing home €40.9 million, of which the bonus was €38.3 million. To put that into perspective, it’s 1,220 times the median average salary of a full-time worker in the UK.

No other country in Europe has as many high-earning bankers as the UK. Germany comes a distant second with 390 while France is in third place with 233. In and when Brexit does finally occur, it will be interesting to see if the situation changes, especially considering that Paris and Frankfurt are vying to replace London as the EU’s future banking hub. Even though the UK’s millionaire banking population is still growing, that growth is actually losing steam and that’s more than likely due to Brexit.

Last year, the UK added 38 bankers to the million-euro pay club. The EU’s high-earning bankers grew by five percent in 2017 despite a cap on bonuses which is likely to have also contributed to the UK’s slowdown. In 2014, an EU regulation went into effect which stipulated that a banker’s bonus could not exceed one year’s salary. The UK was deeply opposed to the legislation, arguing that it would result in financial instability and make London less attractive. Despite the devastating impact of the financial crisis, the number of bankers getting paid €1 million or more actually increased by over 40 percent compared to 2010 and by 2017, the total number of high-earners was 4,859. 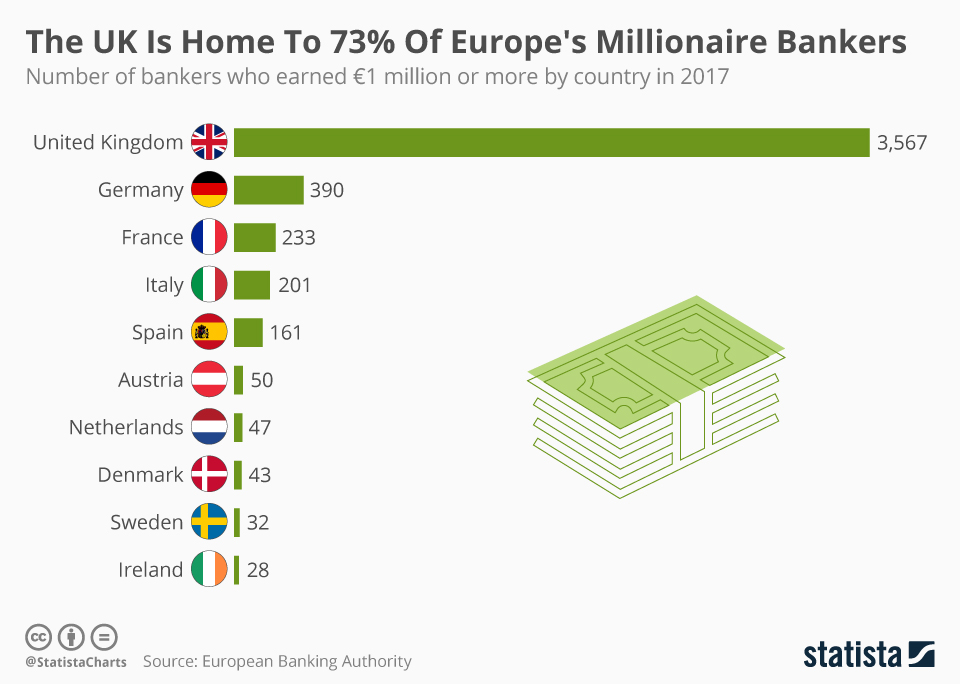