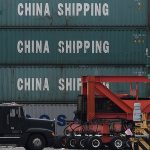 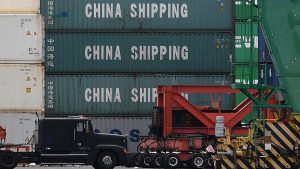 The United States and China have reached a “very large” trade deal, President Donald Trump has announced. The accord will see China step up its imports of American products, and could end a two-year trade war.

The president claimed that under the agreement, China will make “massive purchases of Agricultural Product, Energy, and Manufactured Goods, plus much more.”

We have agreed to a very large Phase One Deal with China. They have agreed to many structural changes and massive purchases of Agricultural Product, Energy, and Manufactured Goods, plus much more. The 25% Tariffs will remain as is, with 7 1/2% put on much of the remainder….

Negotiations on phase two of the deal will begin immediately, Trump added.

Greece: Unemployment dropped to 13% in September