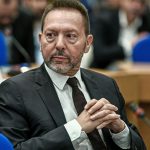 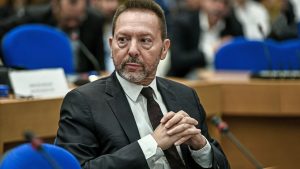 The Bank of Greece expects (BoG) growth of over 1.9% this year, which will increase to 2.4% in 2020 and 2.5% in 2021, according to the provisional Monetary Policy Report submitted to Parliament today by BoG Governor Yiannis Stournaras.

The report welcomed the reforms implemented by the government, recommending they continue with the same intensity in the near future. It notes, however, that the economy is still facing austerity and significant external risks.

It also reiterates the need to reduce the targets for primary surpluses, “in agreement and in consultation with the European partners”, as this will allow further tax cuts and increased public investment.

The central bank revised its growth forecast further for next year, which was down to 2.1% in last July’s Monetary Policy Report. For 2019 it notes that, based on new GDP figures released recently by the Hellenic Statistical Authority (ELSTAT) and not taken into account by the Eurosystem, the growth rate for 2019 is expected to be stronger than 1.9 %.