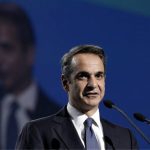 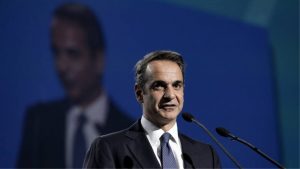 British newspaper Daily Telegraph included Greek PM Kyriakos Mitsotakis among the champions of the 2019 in an article entitled “The Mitsotakis fiscal revolution”.

In its article, the newspaper comments on the changing economic climate in the country after Kyriakos Mitsotakis was voted into office in the summer.

As the columnist says, the Athens Stock Exchange performed best in 2019, and the new government helped boost it. The ATHEX has gained more than 40% this year, “strengthened”, as the author comments “on expectations for a business agenda by new centre-right Prime Minister Kyriakos Mitsotakis”. 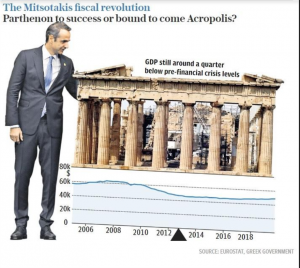 The Daily Telegraph reports that “the country’s troubled banking stocks are driving the Athens market, as their value doubles in the hope that their consolidation can be achieved with the success of the “hair-cut” plan for banks’ non-performing loans (red loans).