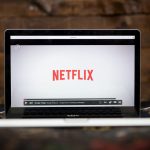 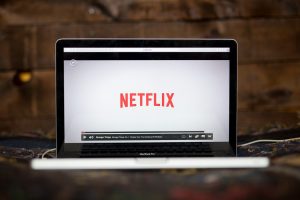 Netflix disclosed information about the geographical makeup of its user base for the first time this week. The report, filed with the SEC on Monday, provides investors with a glimpse of where the world’s largest streaming service has been growing the fastest over the past two years, while also detailing the average revenue per user across different regions.

Unsurprisingly, much of Netflix’s subscriber growth has come from international markets recently as adoption rates in North America are quite high already. Between the end of Q3 2017 and the end of Q3 2019, the streaming service added 54.3 million paid subscribers globally, 44 million of which were located outside the United States and Canada.

EMEA has been the most important growth market for Netflix over the past two years, with its subscriber base more than doubling from 23.1 to 47.4 million in the region. Meanwhile, Netflix’s footprint in Asia-Pacific remains relatively small with only 14.5 million subscribers as of September 30, 2019. The streaming market leader is currently available in over 190 countries, with China, North Korea and Syria the only exceptions. 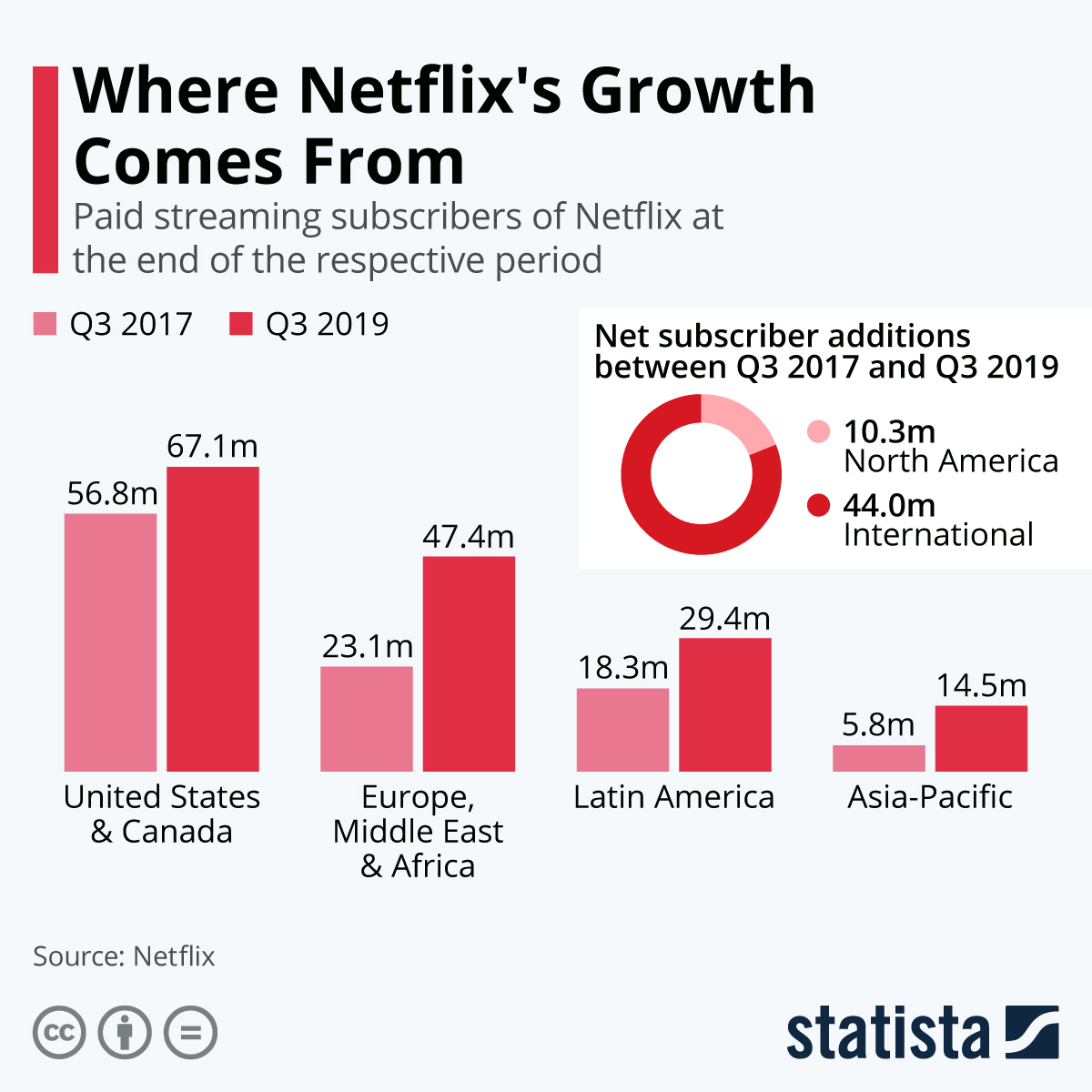