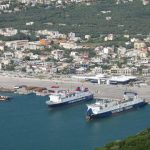 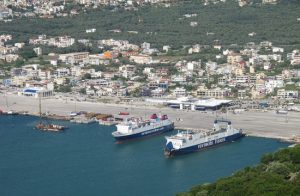 The relevant shipping ministry and Greece’s privatization agency (HRADF) are reportedly ready to commence the process leading to an international tender for 10 regional ports around the country, with latter being state-run but whose shares are held by the agency, - reports.

Based on reports, the first tender will be declared in the first four months of 2020, with the extreme northeast port of Alexandroupolis being the first to go on the selling block.

Furthermore, as opposed to the previous leftist SYRIZA government, its successor, the current center-right Mitsotakis government will offer a full concession, instead of concessions for specific port services. The former is judged as increasing investors’ interest and subsequent offers.

Interest, at least according to sources, has also been expressed for the port authorities of Kavala, in northern Greece, and Igoumenitsa, in the northwest corner of the country on the Ionian Sea. Volos and Crete’s principal port of Irakleio (Heraklion) follow.