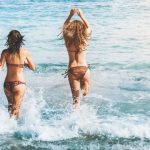 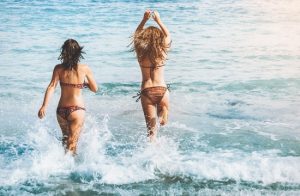 Travel revenues continued an upward course in October 2019, according to figures released by the Bank of Greece on Monday, even though the balance of travel services was slightly down, compared to the same period of 2018, namely at 1.191 billion euros from 1.212 billion euros.

A 13.1% rise in travel revenues was posted for the first 10 months of 2019, exceeding the 17.5-billion-euro threshold. According to the BoG, German, UK, US, and Russian visitors, on average, increased their holiday spending while in Greece.

The entire report is as follows:

In January-October 2019, the balance of travel services showed a surplus of €15,224 million, up from a surplus of €13,718 million in the same period of 2018. This development is attributed to an increase, by 13.1% or €2,033 million, in travel receipts, which were only partly offset by travel payments, up by 29.7% or €528 million. The rise in travel receipts was driven by a 9.3% increase in average expenditure per trip and by a 3.7% rise in inbound traveler flows. Net receipts from travel services offset 78.0% of the goods deficit and accounted for 76.2% of total net receipts from services.