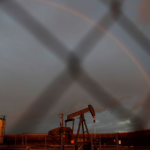 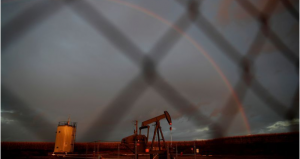 Oil prices jumped more than $3 on Friday after a U.S. airstrike in Baghdad ordered by President Donald Trump killed the head of Iran’s elite Quds Force, sparking concerns for an escalation of regional tensions and disruption to crude supplies.

An airstrike at the Baghdad Airport early on Friday killed Major-General Qassem Soleimani, the architect of Iran’s spreading military influence in the Middle East and a hero among many Iranians and Shi’ites in the region.

“We expect moderate to low-level clashes to last for at least a month and likely be confined to Iraq,” Eurasia’s Iran analyst Henry Rome said.