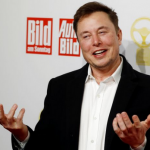 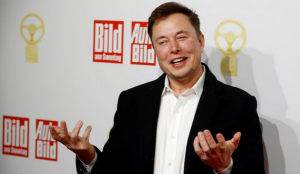 Tesla (TSLA) chief executive Elon Musk surprised the audience at a car-awards show in Germany in November when he announced that he had chosen the state of Brandenburg, which surrounds Berlin, as the site for Tesla’s first European production base.

Tesla’s application for the factory was officially submitted last week. Local and state authorities have a few months to review the plans and assess the environmental impact of the new plant.

While Tesla initially said it would produce the Model Y at its Brandenburg plant, official papers filed in the Brandenburg gazette reveal it will also manufacture its bestselling Model 3 at the new factory.

The official paper says that Tesla is targeting to achieving a future production volume of 500,000 units annually.