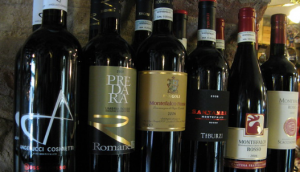 As the United States is getting ready to hit the European Union with additional tariffs on a variety of goods as part of a long-lasting conflict over “market-distorting subsidies” the EU allegedly pays to Airbus, many commentators fear the adverse effects that such a measure could have on American jobs and businesses.

The possible 100 percent tariff on wine imported from the EU causes particular unease in the U.S. as it threatens the livelihood of many people working in the hospitality industry, at wine dealers or any other business involved in the acquisition and sale of European wines.

As the following chart shows, the United States is by far the largest market for European wine outside the EU. Having imported more than 6 million hectoliters of Europe’s finest grape juice in 2018, the U.S. accounted for 28 percent of the EU’s extra-EU wine exports that year. While China has developed a taste for fine wine in recent years, the People’s Republic still trails the U.S. by a significant margin, accounting for 12 percent of the EU’s wine exports.

While the U.S. market is certainly important to wineries across Europe, the world’s largest wine producers will likely be able to cope with the potential new tariffs. According to member state information quoted by the European Commission, only 13 percent of the EU’s wine production is sold outside the European Union, which would put the U.S. share at less than five percent. The majority (50 percent) of wine produced in EU member countries is consumed locally while another 28 percent is traded within the EU’s borders. 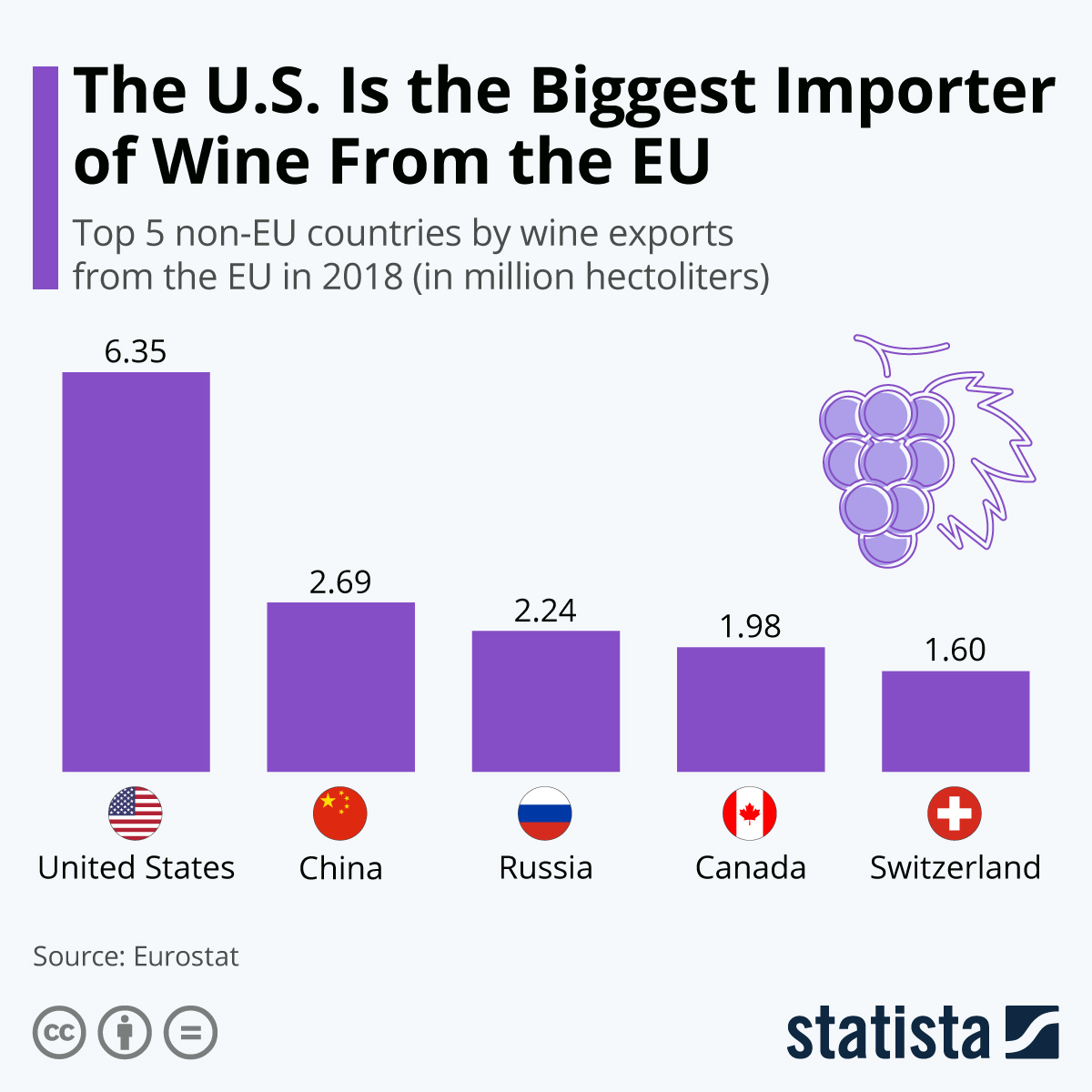