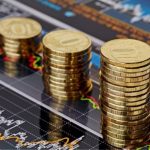 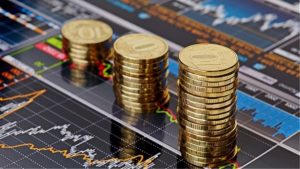 It is the second bond issued after the outbreak of the pandemic.

After a new round of QE by the European Central Bank (ECB) and the unveiling of the European Commission’s “Recovery Fund” plan, the climate is particularly favourable for Greek bonds, whose yields have fallen sharply (the yield on the Greek 10-year bond is at 1.38 pct).

By the end of May, the ECB had bought Greek bonds worth 4.69 billion euros under the PEPP (Pandemic Emergency Purchase Program). At the same time, at its last meeting, it decided to increase the funds for emergency asset purchases due to the pandemic by 600 billion euros, to a total of 1.35 billion euros. This means that the ECB will buy more Greek bonds, thus supporting the country’s borrowing costs.