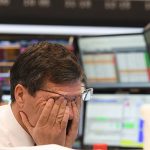 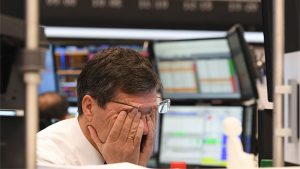 The Turkish lira weakened for a ninth day, overtaking Brazil’s real as the worst performer in emerging markets this year.

The currency dropped as much as 1.4% to 8.5434 per dollar Tuesday and breached the level of 10 per euro for the first time, even as most of its peers advanced. The decline brought the lira’s loss this year against the greenback to almost 30%.

The lira’s nosedive has accelerated since the Turkish central bank last month defied expectations by keeping its key one-week repo rate on hold while continuing to enact stealth measures to raise the cost of borrowing.

The prospect of a Joe Biden victory in the U.S. election is additionally rattling lira traders already concerned over Turkey’s widening current-account deficit, dwindling foreign reserves, geopolitical tensions and rising Covid-19 infections. Biden is seen as likely to take a harder stance against the Turkish government than President Donald Trump over the country’s purchase of a Russian missile-defense system.