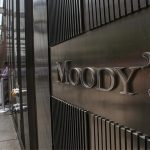 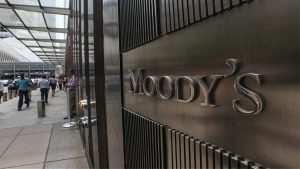 Moody’s Investors Service raised Greece’s sovereign credit rating by one notch, despite the negative effect of the pandemic on the economy and the new three-week lockdown that started on Saturday morning.

The Mediterranean country’s long-term foreign-currency debt was upgraded to Ba3 with a stable outlook from B1, the first change since March 2019. “Ongoing reforms support a sustainable improvement in institutional strength and have already brought tangible progress in areas including tax administration and compliance and the fight against corruption,” Moody’s said in a statement.

The Moody’s decision, “which came in the midst of a global recession, is a strong vote of confidence in the growth prospects of the Greek economy post Covid,” Prime Minister Kyriakos Mitsotakis said in a Twitter post Saturday.

Mysterious radio signal is coming from inside our galaxy, scientists announce

Why Trump should keep up the fight – Nigel Farage

The Greek government won international praise for its handling of the first phase of the pandemic in the spring. Following a surge in the number of coronavirus cases over the past week and a continuous increase in the occupancy rate of intensive-care units, the government decided to impose a new lockdown until the end of November in an attempt to return to a “relatively normal December,” the premier said Thursday.