It turns out the world still needs… 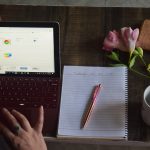 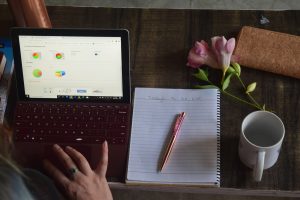 Greece wants to use its solid track record in combating the coronavirus as a way to help entice people to move to the country – and it’s promising that half of their income will be tax-free.

“Technology means we can now choose where we live and work,” Alex Patelis, chief economic adviser to Prime Minister Kyriakos Mitsotakis, said in comments to -. Greece “can now offer tax incentives as well as the sun,” he said.

Greece won international praise for the way it handled the pandemic last spring. The country has put in place a second lockdown in an attempt to stop the most recent spread of the virus.

Mitsotakis’s center-right government is trying to lure investment back to the country following more than four years of less business-friendly governments from the left.

Bringing in foreigners and reversing the country’s brain drain are seen as keys to turning around the country’s performance in the wake of a decade-long debt crisis that cost some 25% of economic output.