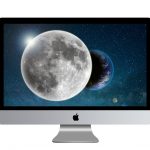 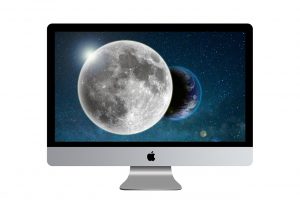 Confirming earlier reports, Apple officially announced a third product launch event for this fall, after holding separate events for new iPads and Apple Watches in September and the latest iPhones in October. The upcoming event headlined ‘One More Thing’ in reference to Steve Jobs’ famous practice of saving best for last, will be held virtually on November 10 and is all but certain to be about new MacBooks using Apple’s own chips as opposed to Intel processors, which Apple has been using since 2006.

In the recently ended fiscal year, the company formerly known as Apple Computer generated $28.6 billion in revenue selling what it was originally named after: computers. And while that makes Apple’s Mac business of 2020 more than four times as large as it was at the turn of the century, selling laptops and desktop computers is no longer as crucial to the company’s overall success as it used to be. Mac sales may have quadrupled over the past two decades, but Apple’s total sales increased more than 30-fold over the same period.

While the release of the first iMac in 1998 marked the beginning of Steve Jobs’ second stint at Apple and the company’s return to form, the Mac line has done little more than lay the groundwork for what makes Apple the most valuable company in the world two decades later. As the following chart illustrates, Mac computers gradually lost importance to Apple as the company introduced one blockbuster product after another (think iPod, iPhone and iPad) in the first decade of the 21st century. In 2020, Mac sales accounted for just 10.4 percent of Apple’s total revenue, down from 86 percent in 2000.