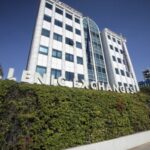 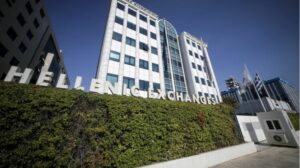 The Athens Stock exchange opened with a slight drop in its opening session on Thursday.