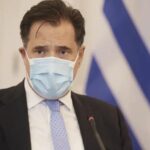 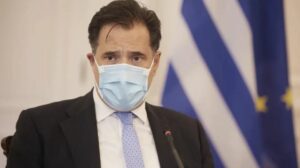 Greek Minister of Development and Investments Adonis Georgiadis said measures to mitigate the imminent rise in electricity bills costs would be announced.

Talking to SKAI TV on Saturday morning he said “announcements about the measures that the government will take for the increases in electricity and in a series of other products that come from the international inflation will be made at the upcoming 85th Thessaloniki International Fair TIF by the prime minister who will analyse the new economic policy. Certainly, the government understands that the world economy, and therefore the Greek economy, is entering a new phase.”

Explaining the huge increases in energy costs, he said that “it is not only the price of gas that has risen. Last year during the same period, the cubic meter was $9, now it is $33. In terms of pollutants, the value of carbon dioxide has risen from 22 euros to 63 euros. Some ask why we do not open lignite. If PPC now produced electricity from lignite, it would lose half a billion euros and go bankrupt. Lignite is now economically unprofitable due to rising pollution prices. Therefore, the government’s decision to proceed with de-lignification also has an economic incentive. There will be measures both immediately and in the long run,” he said, adding that there was an urgent need to change the country’s energy model.