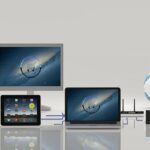 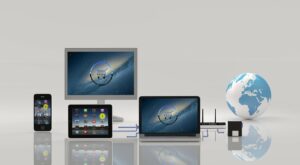 By raising 200 million U.S. dollars in its Series A round, Senegal-based fintech startup Wave has become the fourth unicorn on the African continent. It is now valued at 1.7 billion U.S. dollars, becoming the second freshly-minted fintech unicorn out of the continent in the span of only two weeks after Nigeria’s OPay. As our chart indicates, the rise of mobile payment providers in sub-Saharan Africa is unlikely to stop anytime soon.

According to the 2020 report by the Global System for Mobile Communications Association (GSMA), the sub-Saharan section of the African continent heavily relies on mobile money, with 548 million registered and 159 million active accounts across 157 providers. North Africa, Europa, and Central Asia, on the other hand, only have a combined seven million active mobile money accounts and a transaction value of roughly 15 billion U.S. dollars. Sub-Saharan Africa easily dwarfs this number: In 2020, Africans exchanged 490 billion U.S. dollars using mobile money providers alone.

Mobile money describes payment services operated via a mobile device instead of credit or debit cards, cheques, or cash. It has become especially prevalent in so-called under- or unbanked areas like a majority of Africa and large parts of Asia, enabling its residents to pay everything from electrical bills to day-to-day shopping with their mobile phone, without the need to connect it to an existing bank account. The growth expectations of this market have attracted public and private funding by organisations like the Bill & Melinda Gates Foundation and the Mercy Corps, among others.