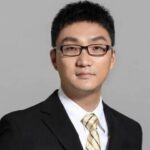 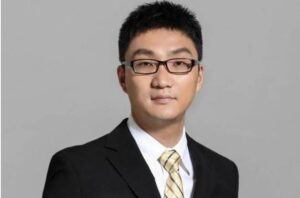 Pinduoduo founder Colin Huang’s wealth has dropped by an astonishing $27 billion this year, according to the - Billionaires Index. The e-commerce company’s American depositary receipts have fallen 44% year-to-date, as Beijing has targeted tech giants and U.S.-listed Chinese companies, among others. He’s not the only one— Tencent ’s founder Pony Ma has lost $10 billion, while Zhong Shanshan, chairman of bottled water empire Nongfu Spring, has lost $18 billion.

There’s no need to get the violins out, though. Huang’s net worth is still above $35 billion, Ma’s fortune sits above $46 billion and Zhong’s wealth stands at $60 billion.

Big Tech, gaming, online tutoring, and ride-hailing have been among the hardest hit, while Macau gambling is the latest industry feeling the pain.

The crackdown appeared indiscriminate at first, but at least now a pattern is emerging—China seems to be going after what it deems societal problems. That’s highly subjective and makes the next target unpredictable.

One such problem seems to be inequality. President Xi Jinping took aim at the country’s superrich last month, calling for “common prosperity” and vowing to “adjust excessive incomes.”

$27 billion is quite an adjustment.