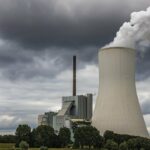 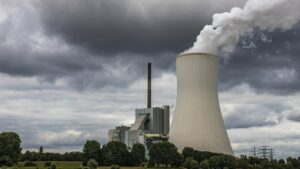 The United Nations General Assembly taking place in New York this week is running under the theme “Building resilience through hope – to recover from Covid-19, rebuild sustainably, respond to the needs of the planet, respect the rights of people, and revitalize the United Nations”. Pertaining to the ‘needs of the planet’ element, Xi Jinping has announced that China will not build more new coal power plants abroad in a move that could prove key in reducing global emissions.

Speaking in his address, Xi said: “China will step up support for other developing countries in developing green and low-carbon energy, and will not build new coal-fired power projects abroad”. Further details have not yet emerged but would potentially lead to the country ceasing its investment in foreign coal power plant projects as previously implemented largely under the banner of China’s Belt and Road Initiative.

As this infographic using Global Energy Monitor data shows, China has been especially active in Indonesia where $15,671m worth of coal power projects have been financed, equating to total plant capacity of 9,724 megawatts. Investment hasn’t been limited to developing economies however, with the UK’s Drax Coal Power Plant receiving $36m in financing from the Industrial and Commercial Bank of China in 2015, as well as the $200m refinancing of the United States’ Sandy Creek power plant in 2013.