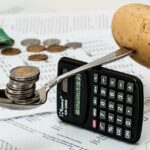 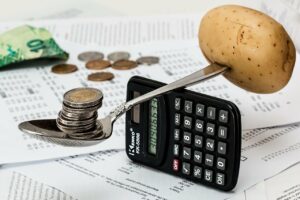 While living in Switzerland is roughly 12 percent cheaper than in New York City according to Numbeo’s Cost of Living Plus Rent Index (COLPRI), the Alpine state still tops the list of the most expensive countries to reside in worldwide in 2020. As our chart indicates, it’s far from the only place on the European continent where living comes at a steep price.

With Iceland, Norway, Luxembourg and Ireland, five of the eight highest ranking countries are situated in Europe, although there are stark differences in the two separate indices compounding the COLPRI. When it comes to pure cost of living without rent factored in, Switzerland sits at roughly 122 points, while Norway and Iceland are largely identical to the base value of 100 attributed to New York City prices. Renting apartments, on the other hand, is comparatively cheaper for Norwegian residents, coming in at only 36 percent of the rent estimates for the U.S. city. Hong Kong and Singapore, landing in the second and fourth spots respectively, lead the rent index with 79.5 and 63.3 points, making them some of the most expensive states as well as cities in the world.

Numbeo’s Cost of Living Index factors in the best guesses of average expenses for a four-person family, ranging from clothing, produce and out-of-home dining to transportation, recreational activities and utilities. The Rent Index takes into account estimates for renting one- and three-bedroom apartments in and outside of the city center.