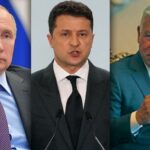 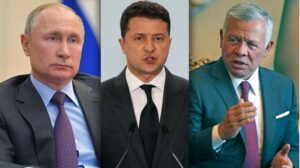 The offshore tax activities of prominent figures in the world of business, politics, entertainment and sports have once more been revealed in a massive leak, this time dubbed the Pandora Papers by the International Consortium of Investigative Journalists, which had also coordinated the release of prominent leaks the Paradise Papers and the Panama Papers.

As our chart shows, the newest leak is the largest to-date at a size of 2.94 terabytes. Compared to the famous 2010 Wikileaks release of U.S. diplomatic cables, the Pandora Papers are more than 1,700 times as large.

While the two previous releases had focused on single offshore enablers – law firms Mossack Fonseca and Appleby in the Panama and Paradise Papers, respectively – the new data dump combines records from 14 sources that operate in 38 jurisdictions, covering more corners of the globe than previous exposés.

A total of 336 former or current politicians are also tied to offshore money via the release. The most common countries of origin for them were the Ukraine and Russia, but also many places in Latin America and Africa. The UK was the only European nation in the top 10 of countries with the most politicians named in the release. Among them are former prime minister Tony Blair, with more to be named in the upcoming days.