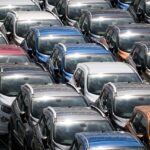 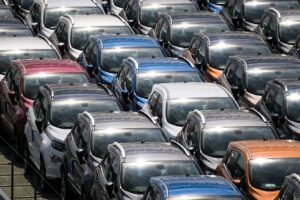 New car sales in the European Union in the first 9 months have so far managed to maintain the positive sign, but it seems that things will be quite difficult in the next three months as most car manufacturers announced a reduction in production due to the lack of semiconductors.

Greece, however, in the 9 months achieved a record performance with an increase of 36.2% in car sales putting the country at the top of the whole EU, as car dealers sold 81,758 vehicles against 60,046 in the corresponding period of 2020.

The average rise in the European Union in the 9 months amounted to 6.6%.