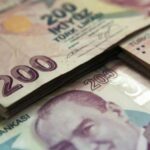 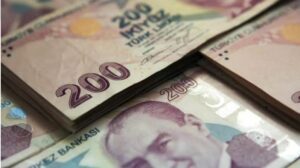 The Turkish lira fell 3% to a new low on Tuesday, hitting 11.88 against the US dollar, according to -.

This is the 11th low-level record in as many sessions, following statements made by Turkish President Recep Tayyip Erdogan, in which he defended the recent sharp cuts in interest rates and promised to win the “economic war of independence”.
Turkey has long since moved away from the “old” policy that we should rely on high borrowing costs and a strong currency to slow inflation and instead has chosen to prioritise large investments, exports, and strong job creation”, Erdogan said on Monday.