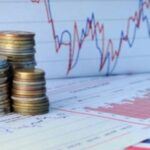 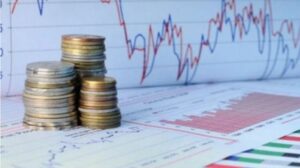 The Greek economy was galloping at a growth rate of 13.4% in the third quarter of the year, as announced by the Hellenic Statistical Authority (ELSTAT).

Meanwhile, growth is revised even higher for the second quarter of 2021, to 16.6% instead of 16.2% that was announced on September 7. Respectively, for the first three months, the estimate changes, and instead of a recession of 2.3%, ELSTAT announced a smaller recession of 1.9%.

According to the data so far, the growth in the first 3 quarters is 9.4%, and therefore in order for the 6.9% annual growth forecast to fail for this year by the state budget, a recession of 0.6% would need to be recorded in the 4th quarter.

However, what appears is even greater growth and not a recession for the fourth quarter of 2021, a development that is expected to lead to an annual growth rate much higher than 7%.