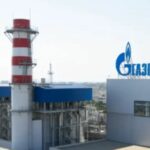 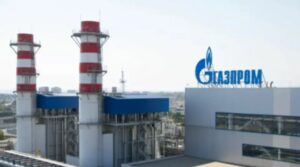 Gazprom’s natural gas flows to Greece will be cut off from tomorrow, June 21st until June 27th, according to information from the Public Gas Corporation of Greece A.E. (DEPA).

The interruption, according to the same sources, is due to the annual scheduled maintenance of the Turk Stream pipeline, through which the Greek market is supplied.

The interruption of the flow, according to DEPA, is not expected to affect the security of supply of the country as it continues its supply with Liquefied Natural Gas (LNG), but also through the other pipeline gas contracts while there are – as mentioned – high reserves.