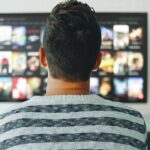 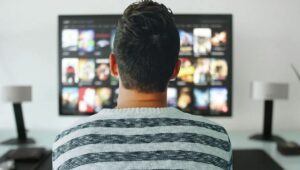 As consumers are grappling with inflation, trying to cut down on non-essential spending, Disney served its fans another tough pill to swallow. The company announced that it’s raising the prices of Disney+ and Hulu later this year. The move comes as part of a broader restructuring of its streaming options, as Disney is simultaneously launching an ad-supported tier, which will keep the $7.99 price tag of the current ads-free subscription. The existing premium tier will be priced at $10.99 starting in December, up almost 40 percent from its current price.

Disney’s decision to raise its streaming prices comes just a few months after market leader Netflix took a similar step. In January, Netflix had announced the second price increase in less than two years, bringing the price of its standard plan to $15.49 per month. The latest price increases come at an unpleasant time for consumers, who now face some tough choices when it comes to their entertainment budgets. According to data published by Nielsen earlier this year, almost sixty percent of U.S. streaming subscribers now have three or more video subscriptions at the same time, a luxury that some may no longer be able or willing to afford.

According to recent findings from Statista’s Global Consumer Survey, two thirds of U.S. adults said they would cut back on subscriptions to save money in times of high inflation, and price increases could do their part in forcing people’s hands. The following chart provides an overview of the prices and latest price increases in the U.S. streaming landscape.