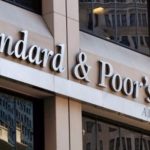 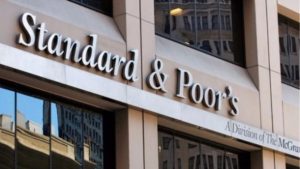 Standard and Poor’s announced that it is upgrading the ratings of Greek banks in order to reflect the improved economy and lower risk of the Greek banking system.

It includes in its analysis the macroeconomic features of Greece, saying that after the support programs the fundamental indicators of the economy are improving, the real estate market has come to a stalemate and now has only positive prospects, the “Hercules” plan will further help banks’ balances and wider economic environment will work positively.

“We expect Greece to achieve growth of around 2.5% on average each year until 2022, significantly higher than the European average, as domestic demand will strengthen and good export performance will continue”, S&P reports in its analysis.