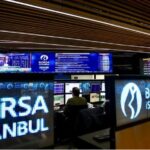 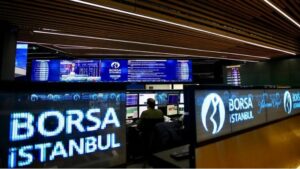 The Turkish lira plummeted to a historic low against the US dollar today amid concerns over the credibility of monetary policy and the strengthening dollar.

The exchange rate of the Turkish currency stood at 8.93 liras per dollar at 13:13 (Greek time), covering part of its losses from the historically low level of 8.9750 dollars that it had dropped to earlier, but with losses of 0.5% from yesterday’s level of $ 8.8800. Since the beginning of the year, the lira has fallen 16% against the US currency.

Bankers said the lira’s weakness was due, in part, to a - telegram, citing sources saying that Turkish President Recep Tayyip Erdogan was losing confidence in the central bank governor over monetary policy.

The dollar, meanwhile, strengthened as US bond yields rose.

Tayyip Erdogan’s communications director Fahrettin Altun wrote on Twitter that the - telegram was false, without mentioning anything else, leading, in part, to the lira’s recovery, according to stockbrokers.