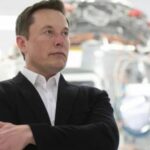 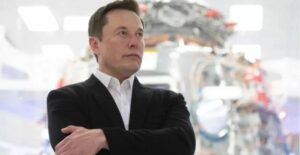 Twitter’s board has recommended unanimously that shareholders approve the proposed $44 billion sale of the company to billionaire and Tesla CEO Elon Musk, according to a regulatory filing Tuesday.

Musk reiterated his desire to move forward with the acquisition last week during a virtual meeting with Twitter employees, though shares of Twitter remain far below his offering price, signaling considerable doubt that it will happen.

Shares rose about 3% to $38.98 before the opening bell Tuesday, far short of the $54.20 per-share that Musk has offered for each share.

The company’s stock last reached that level on April 5 when it offered Musk a seat on the board before he had offered to buy all of Twitter.