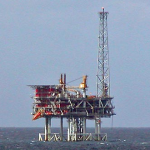 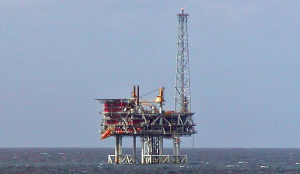 Chinese and UK oil and gas companies hold two spots each in the top 5 of the world’s largest producers. China’s Sinopec Group ranks first on the list of 2018 with revenues of more than US$420 billion, ahead of Shell and Saudi Aramco. According to company filings, U.S. oil and gas company Exxon Mobil ranked sixth that year, with a total 2018 revenue of some US$279 billion.

Three-digit billions in sales per year are not uncommon in the oil and gas industry. However, revenues are highly dependent on the development of crude oil prices on the world market. Sinopec, for example, has therefore integrated both the energy and chemicals businesses into its operations.

Saudi Arabian oil company Saudi Aramco is a newcomer to the list. In April 2019, the company placed bonds worth around $12 billion on the stock exchange for the first time in preparation for an IPO. Currently, Saudi officials are taking a second shot at the undertaking. The oil company, which continues to be primarily state-controlled, published financial figures for the first time. Previously, Saudi Aramco’s accounts had remained mostly secret since the company was nationalized in the 1970s. 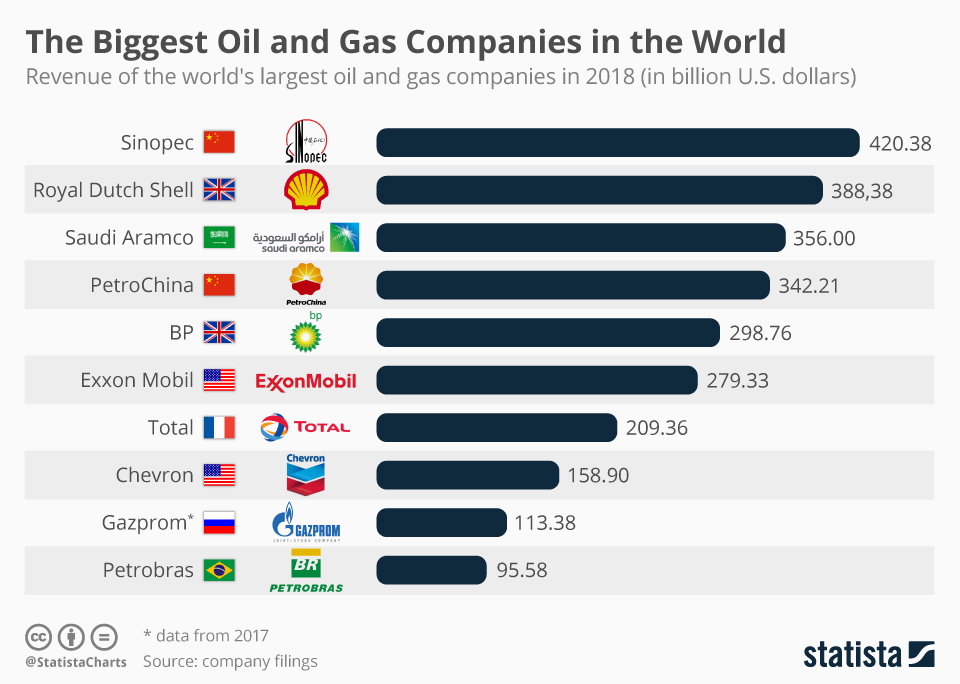