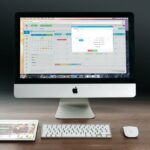 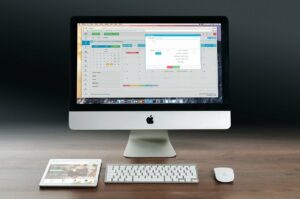 When Apple reported its latest full-year results in October, there were no major surprises: iPhone sales were slightly down year-over-year, services revenue reached yet another all-time high and the segment formerly known as “Other products”, now called “Wearables, Home and Accessories”, continued to grow. Overall, the iPhone maker generated $12.7 billion in profit on revenue of 64.7 billion, shrugging off the COVID-19 crisis pretty convincingly – something only confirmed when looking at FY 2021 with revenue outstripping 2020 with Q4 still to be added.

While a quarterly profit of $10+ billion is something we have come to expect from Apple over the past few years, it’s important to remember just how remarkable the numbers that Apple routinely posts are in the grand scheme of things. According to the latest Fortune 500 list, 25 U.S. companies posted an ANNUAL profit above $10 billion in 2019. Apple did so for 13 consecutive QUARTERS.

The following chart shows the incredible transformation that the company has undergone since the beginning of the 21st century. In 2001, Apple’s total revenue amounted to $5.36 billion but came with a loss of $25 million. For the fiscal year that ended September 26, 2020, Apple posted a net profit of $57.4 billion on revenue of $274.5 billion, meaning the company managed to maintain an average sales growth of 23 percent over almost two decades.