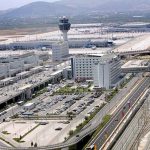 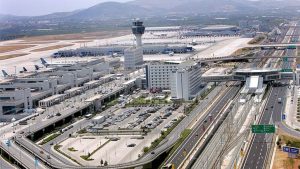 International investors are queuing up for the acquisition of a 30% stake in the Athens International Airport (AIA), as the Hellenic Republic Asset Development Fund (HRADF) gears up for its first major privatisation.

Pundits estimate the sale could bring as much as €1.5 billion to the state coffers significantly boosting the Greek government’s revenues.

Major investors are expected to officially express their interest in participating in the tender the following Tuesday, October 29th, with the market anticipating the emergence of formidable players.

Canadian company Avi Alliance, who control 40% of AIA are considered to be the most powerful contenders to snatch the 30% up for sale, while the Kopelouzos family, which controls 5% of AIA and 16.6% of Fraport-Greece, is also in the running. The Greek group is expected to enter the competition in cooperation with an international company. An Australian company is also rumoured to have shown interest.