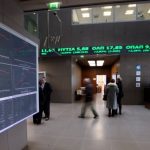 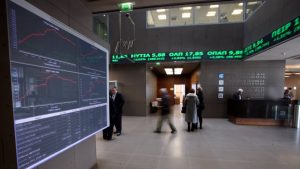 Today, the Greek State raised three (3) billion euros with an interest rate of 1.57% from the market, issuing a new ten-year bond. The strong demand, as supply exceeded 16.5 billion euros, allowed the Finance Ministry to increase the amount of borrowing compared to the original plan.

Commenting on the successful outcome of the new version, government spokesman Stelios Petsas said, among other things, that “the confidence of the markets in Greece and its government is being proven in practice and this is in the interest of all Greeks”.

Minister of Finance Christos Staikouras also commented on the successful issuance of the ten-year bond:

“Today, Greece has received another vote of confidence from the international investment community.