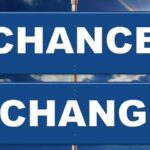 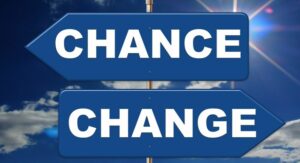 With employees in the United States quitting their jobs voluntarily at a rate 25 percent higher from December 2019-May 2022 compared to pre-pandemic levels, employers and some entire industries are scrambling to fill the substantial gaps being left behind. Research in Australia, Canada, India, Singapore, the United Kingdom and the United States by McKinsey & Company reveals that of employees that chose to quit their jobs from April 2020 to April 2022, 65 percent did not so far return to the same industry.

As this infographic shows, the survey also revealed the most common reasons cited by those handing in their notice. At the top of the list are the classics: “Lack of career development/advancement” and “inadequate compensation”. The importance of a good boss is also highlighted, however, with the third most common response being uncaring or uninspiring leaders. A quarter of respondents said that a lack of workplace flexibility was also a factor – an issue acknowledged with varying degrees of enthusiasm and success since swathes of the global workforce realized that working from home was also possible during lockdown.